YOU ARE HERE : VMI Group > VMI successfully defends its IP against misappropriation by Safe-Run

VMI successfully defends its IP against misappropriation by Safe-Run 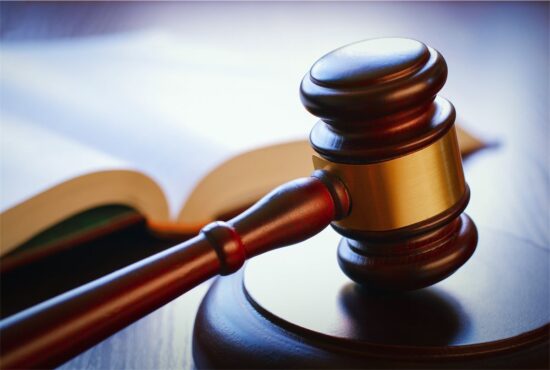 In three landmark decisions made on 13th and 14th December 2022, the IP Tribunal of the Supreme People’s Court of China found in favor of VMI and against Safe-Run in litigation related to patent ownership disputes.

In the case related to patent ownership of patents CN104354311B (201410624213.1) and CN201610332841.1 and CN201620457270.X, VMI successfully proved that the VMI key technology on the vertical moving drum as well as the steering device are qualified to be protectable trade secrets. The Supreme People’s Court has also concluded that Safe-Run misappropriated these trade secrets and has awarded the patents as filed by Safe-Run back to VMI.

The courts at different levels, in provincial and national tribunals, have reviewed a great deal of evidence presented by VMI and have analyzed the claims made by Safe-Run. With thorough and careful examination, the highest court in China made its final decisions in favor of VMI.

Despite the final conclusions to these specific cases, further legal actions between VMI and Safe-Run continue. VMI will prosecute all those who abuse its IP or steal its technical knowhow, and reserves the right to protect its IP in any court of any jurisdiction, wherever our rights are infringed.

A decision that benefits the whole economy

The highest court in China has now clearly and decisively upheld IP protection for genuine innovation. This is excellent news, not only for companies doing business in China but for Chinese economy, as well. It means that Chinese manufacturers will continue to have more open access to leading-edge innovations, provides assurance for emerging Chinese innovators and raises confidence in businesses across world about their own long-term trading relationships with China.

A judgement in favor of innovation

VMI is grateful that our rights have been upheld and our cases vindicated so completely. These judgements prove that the Chinese legal system will uphold the rights of innovators and enforce the law to protect the IP of all companies doing business in China, no matter what their origins may be. This is not just a victory for VMI, therefore, but for all innovators everywhere. It sends a clear signal that the Supreme Court of China will defend innovators in the context of fair and open competition.

Innovation is the key to a better future for us all and we are delighted that our decision to invest in building a strong, Chinese element to our global business has been vindicated, giving us confidence that the future will be positive, rewarding and mutually beneficial.