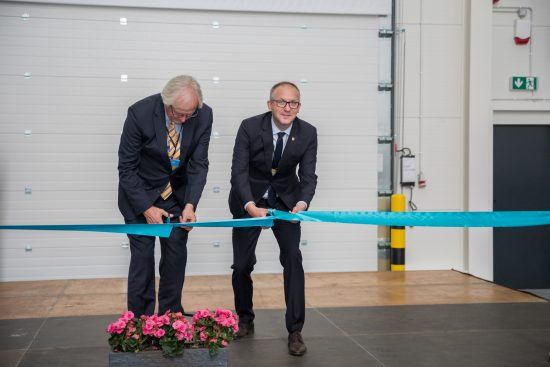 On September 5th, the new manufacturing facility of VMI in Leszno, Poland, was officially opened by Mr Lukasz Borowiak, mayor of Leszno and Mr Alexander van der Lof, Chairman of the Executive Board of TKH Group.

The facility, built on an 8 hectare plot of land, comprises 13,500 m2 of manufacturing floor space, warehousing and offices. After the ground breaking ceremony in November of last year, construction took only eight months. At this moment, the facility offers employment to 70 people and is expected to grow to over 150 employees before mid 2018. The state-of-the-art manufacturing facility produces according to the latest Lean principles and is entirely prepared for future capacity expansion.

VMI Poland is a key element in VMI’s growth strategy and instrumental to the realization of the ambitious plans of VMI Group. The new facility helps shorten the delivery time of VMI’s high end equipment, while maintaining a competitive cost level. The facility operates next to the existing sites of the VMI Group, which now has entities in 8 countries on 4 continents.

Harm Voortman, President & CEO of VMI Group: “This new manufacturing facility brings our global production capacity in line with current high order intake volumes and enables us to prepare for further growth. Our commitment to supply the market innovative solutions is clearly visible in this ultra-modern facility. We welcome the young and ambitious team of VMI Poland and wish them a lot of success.” 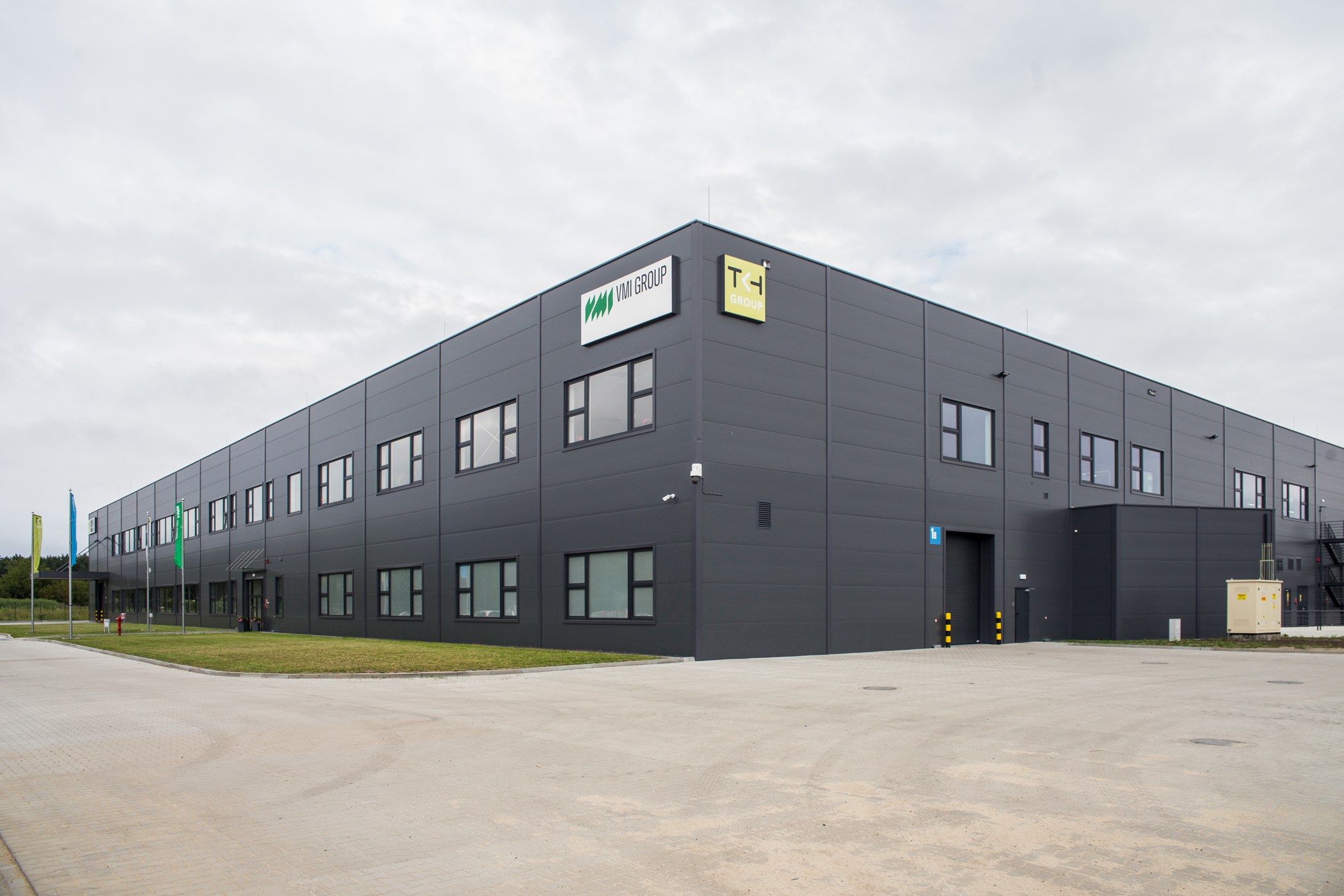