YOU ARE HERE : VMI Group > Can > VMI CAN attends conventions worldwide 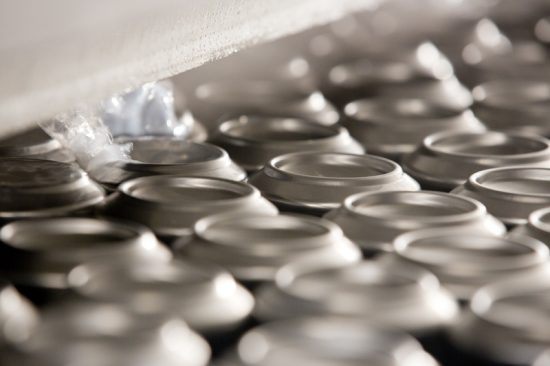 LatamCan
LatamCan is vital to VMI in order to become better known and make contacts in the Latin American market, which is used to buying “Made in USA”. Up till now, 95% of Latin American can plants have been located in Brazil, but this is sure to change in the next few years. Argentina, Peru, Chile and Colombia are potentially major markets. Our presence at LatamCan has already resulted in a few requests for new washers/ovens for the Latin American market!

The Canmaker Summit
This convention focuses on strategic goals, market developments and general challenges. Attendees include industry policy makers (can makers and fillers) and suppliers.
The presentations focused on two clear themes: sustainability and bottle cans.

Sustainability
The environment, recycling, transportation cycles, wind and solar energy, (waste) water quality and water and energy conservation are hot topics, and will continue to grow in importance. In anticipation of these concerns, VMI CAN has been working on the development of the Can Washer and Dry-Off Oven 2.0. machines for some time. These exact issues are addressed, reducing water and energy consumption, and recovering and reusing waste water and heat where possible. VMI needs to get clear blue water between it and the competition in these areas.

Bottle Cans
In addition, VMI CAN is working on strengthening our position in the bottle can sector. In collaboration with an important Chinese customer, and with the technical support of bottle can specialist TMC/UCC, we have installed a bottle can washer for the customer’s new bottle can line and are currently finalizing a bottle rinser. This will be installed as part of the same customer’s next line sometime in the coming weeks. Bottle cans generate significant added value and the sector predicts a great future for them. VMI CAN will be part of it!

Asia CanTech
Given the enormous installed base of VMI washers and ovens in South East Asia and China, Asia Can Tech is extremely important to VMI. VMI CAN boasts a loyal and respected customer base in this region, consisting of both multinationals and real family businesses. The area still has huge potential for growth: Vietnam continues to install lines, and Myanmar is now emerging as well. VMI is currently manufacturing washers and ovens for two new lines there. Cambodia keeps on steadily, and of course the gigantic populations of countries such as Indonesia and the Philippines offer huge potential for the can making industry. As soon as the standards of living there go up, new can plants will certainly be built and of course, VMI is ready and willing to contribute. This convention is sure to result in new requests and projects. 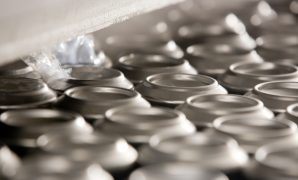 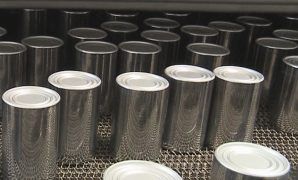