YOU ARE HERE : VMI Group > Victory for VMI over Safe Run in Nanjing Court

Victory for VMI over Safe Run in Nanjing Court 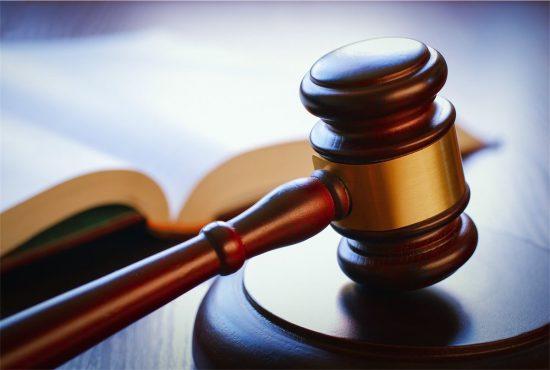 VMI Holland strongly welcomes the decisions made by the Higher People’s Court of Jiangsu Province to find in our favor in two final judgements, delivered on November 3, 2021. The court has not only refused Safe Run’s application to set aside the first instance judgements against them made in a lower court, but has also maintained the heavy damages for their continued infringement of one of VMI’s patents in China.

These cases have been underway for several years, starting in December, 2016 when VMI brought a legal action against Safe Run and its related company due to their infringement of this well-established VMI patent. Since then, Safe Run’s counter claims, including its patent invalidation petitions have failed completely. The validity of the patent has been fully sustained by CNIPO and the courts, the initial infringement judgements in VMI’s favor were issued by the Intermediate People’s Court of Suzhou Municipality, and now these judgements have been confirmed and made effective by the higher court.

These two judgements are extremely significant for several reasons.

First, they confirm that Safe Run has infringed VMI’s patent, ordered it to stop the infringement immediately, and made final an award of more than 3 million Renminbi to VMI, including damages and costs, which is a high award for patent cases in China. This reflects the court’s view both on the legal merits of VMI’s claims and on the gravity of Safe Run’s offence.

Second, they confirm that VMI’s patent in the dispute is valid and enforceable and any claims to the contrary have been thoroughly disproved. This upholds VMI’s intellectual property, which is the true foundation of our business.

Third, they show that the Chinese legal system is committed to protecting innovative IP, delivering a fair and objective judgement in these complex cases.

We believe these two judgements send a positive signal to all companies that invest heavily in original IP, and this very much includes Chinese innovators, as well. This can only raise confidence among international investors in China and improve business relationships between Chinese and foreign companies.

Other court cases between VMI and Safe Run continue, but VMI is extremely pleased that a significant milestone has now been reached in this ongoing endeavor. Our determination to defend our own IP has been vindicated, which reinforces our central commitment to our many highly-valued Chinese clients: they can continue to benefit from the world-class technology in our products, built and maintained in China, supplied by VMI.