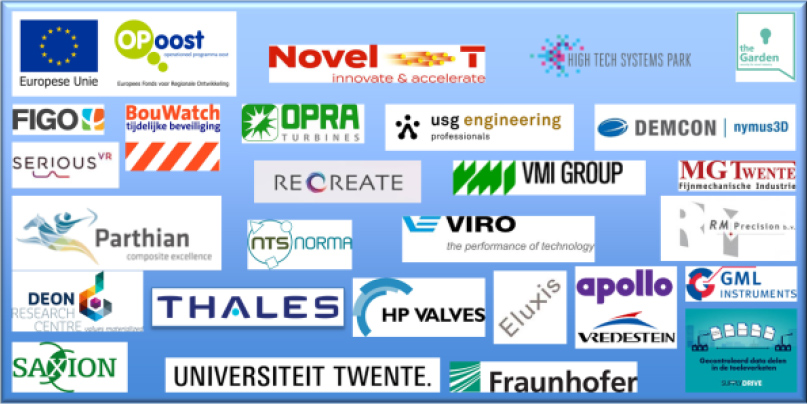 Product lifecycle management (PLM) is the process of managing the entire life cycle of a product, from idea through technical design and manufacturing to its use and customer service in the field. PLM integrates people, data, processes and business systems and provides a product information backbone for companies. This project is about the Extended PLM, in other words, about the entire chain of companies. 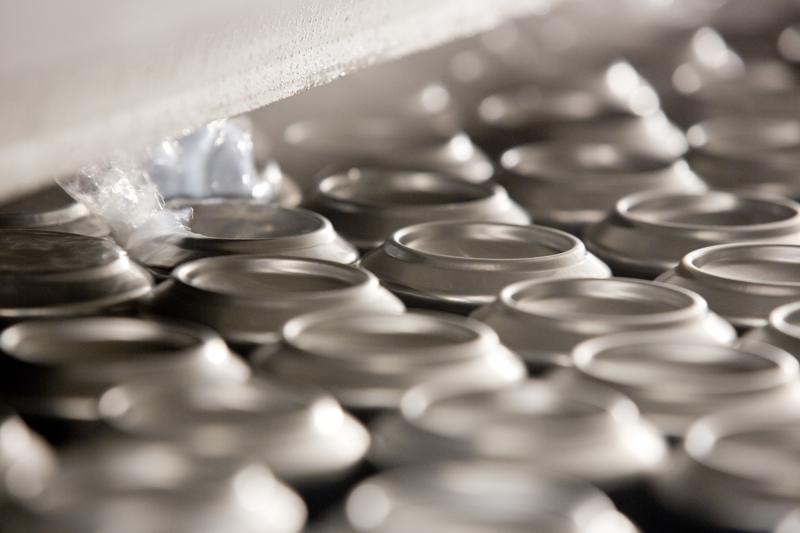 NEWS VMI Can, Can

VMI Can at GulfCan and Euro CanTech

This year the GulfCan conference and the Euro CanTech are both in March and Johan Jonkman will travel to both conferences to represent VMI Can.

XXperience VMI at the Tire Technology 2018

Join us on our on booth #8054 and experience our innovative solutions! 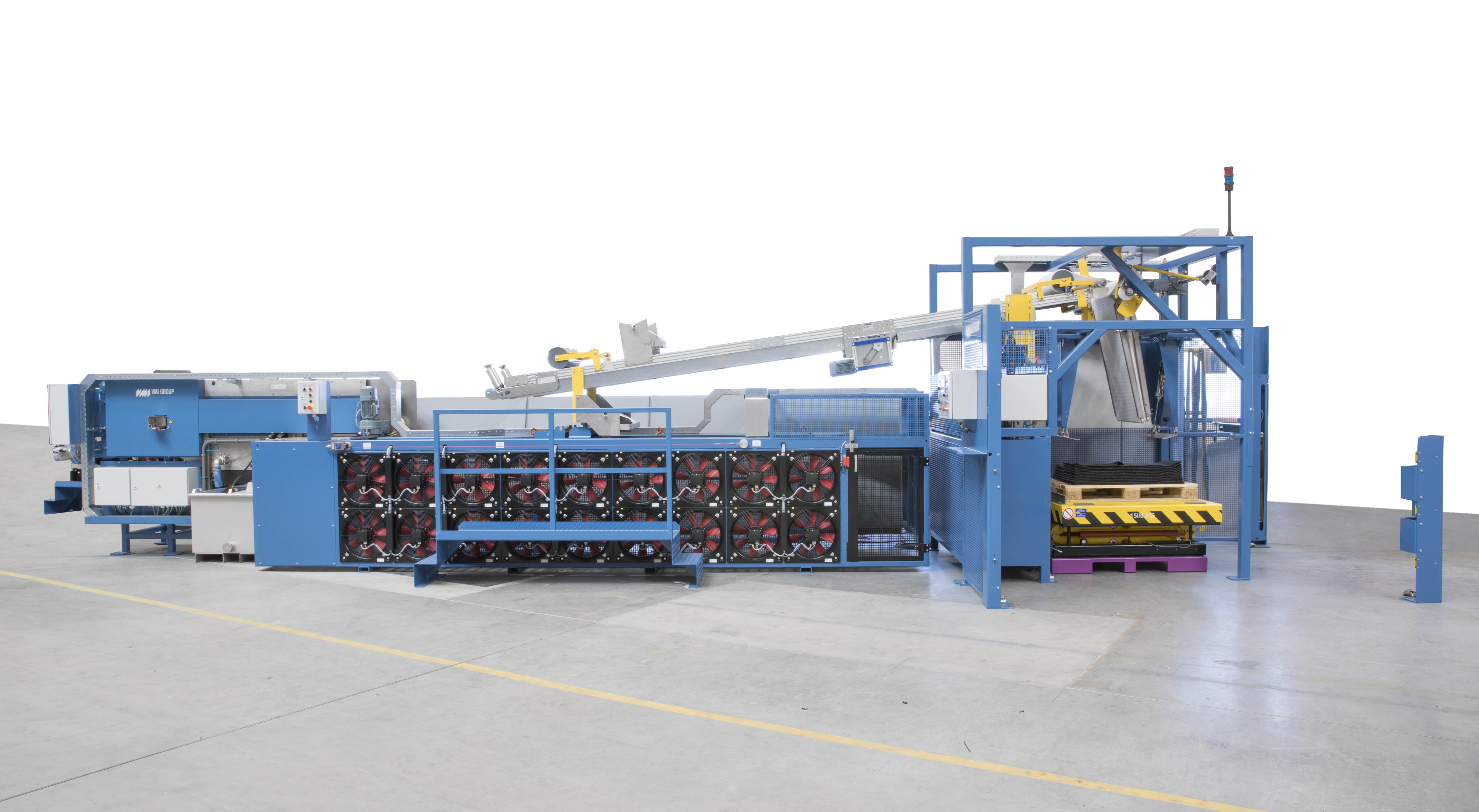 Meet VMI Care at the MENA Nonwovens Symposium in Dubai and learn more about automation and efficiency in cotton pad production. 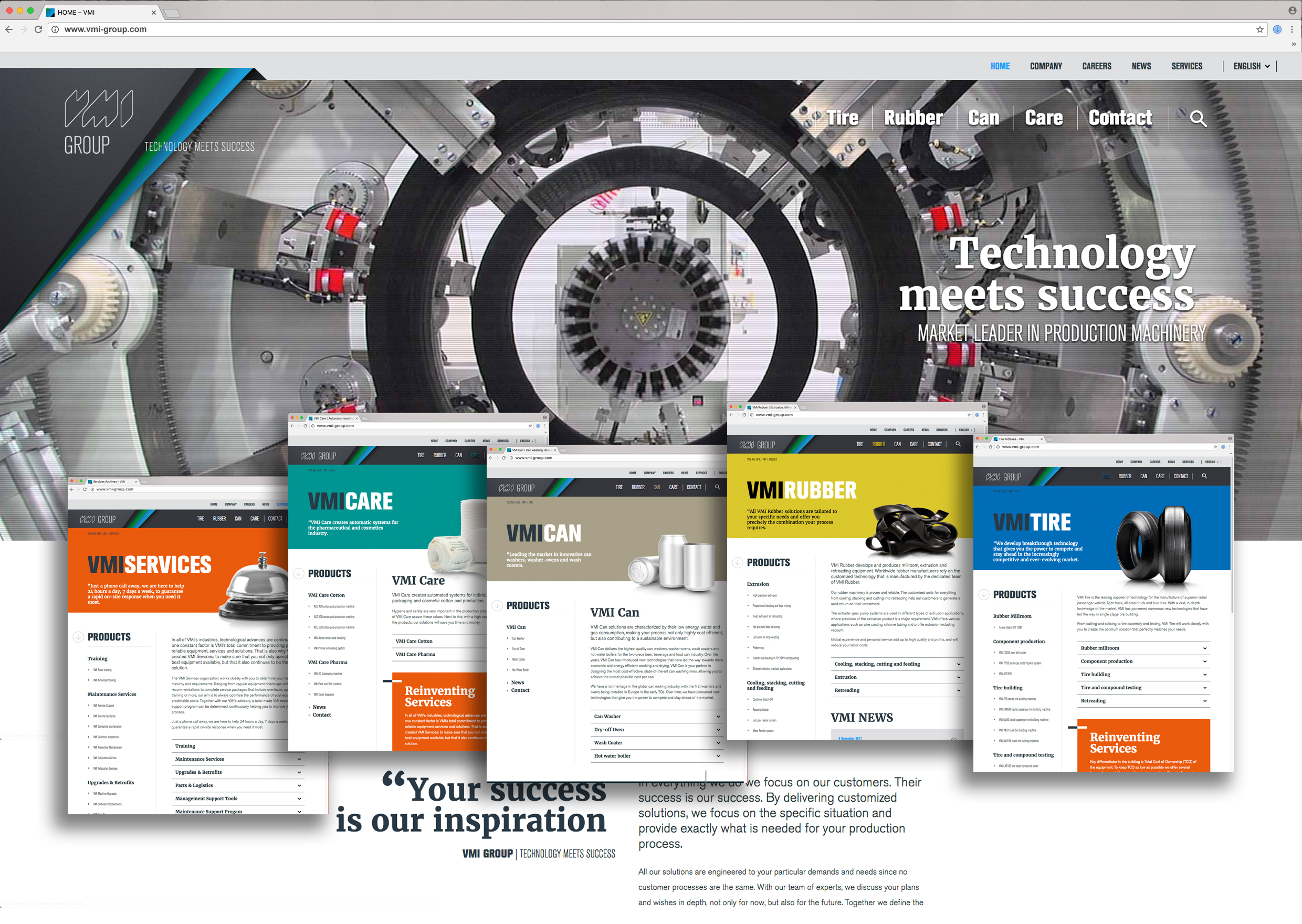 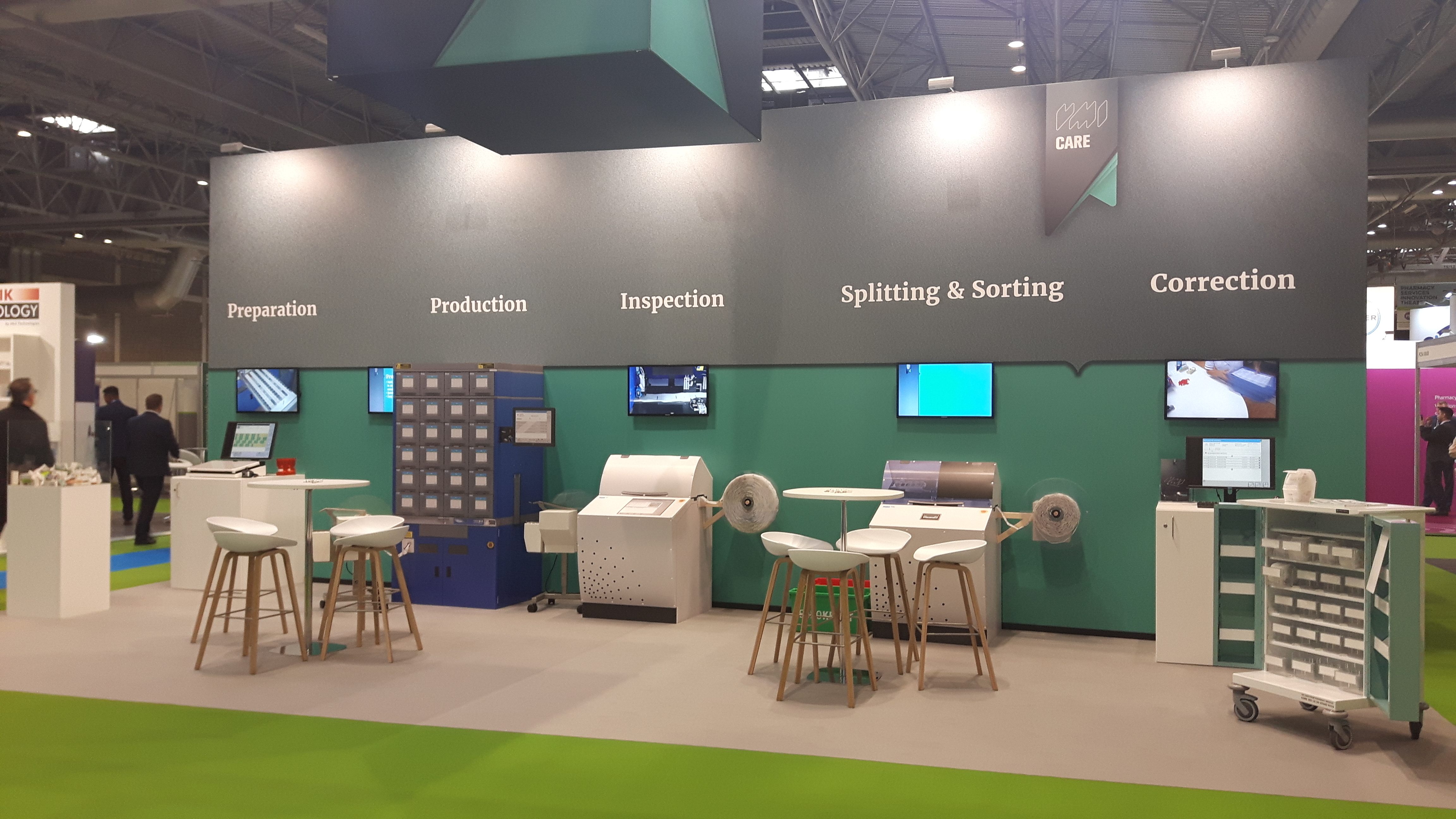 The UK Pharmacy Show in Birmingham on 8 and 9 October has been the most successful one so far for VMI Care. Prior to the show we sent e-mails to all of our sales leads and most of them visited us on the stand over the two days of the show. In addition, we had tremendous interest from other pharmacy businesses, including some of the biggest players in the UK market.