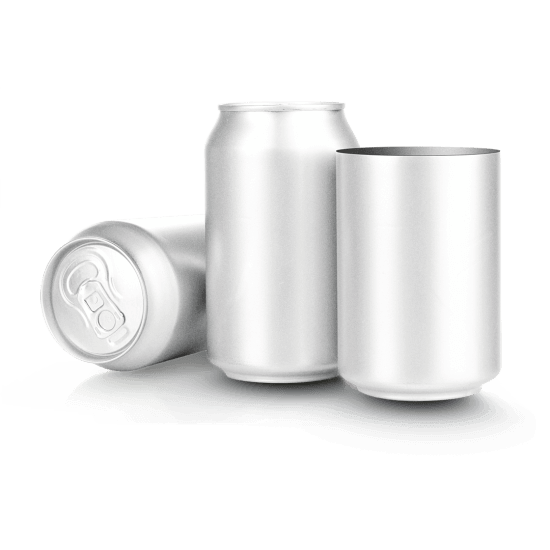 VMI Can will be exhibiting at several shows and conferences and we look forward to meet you there! 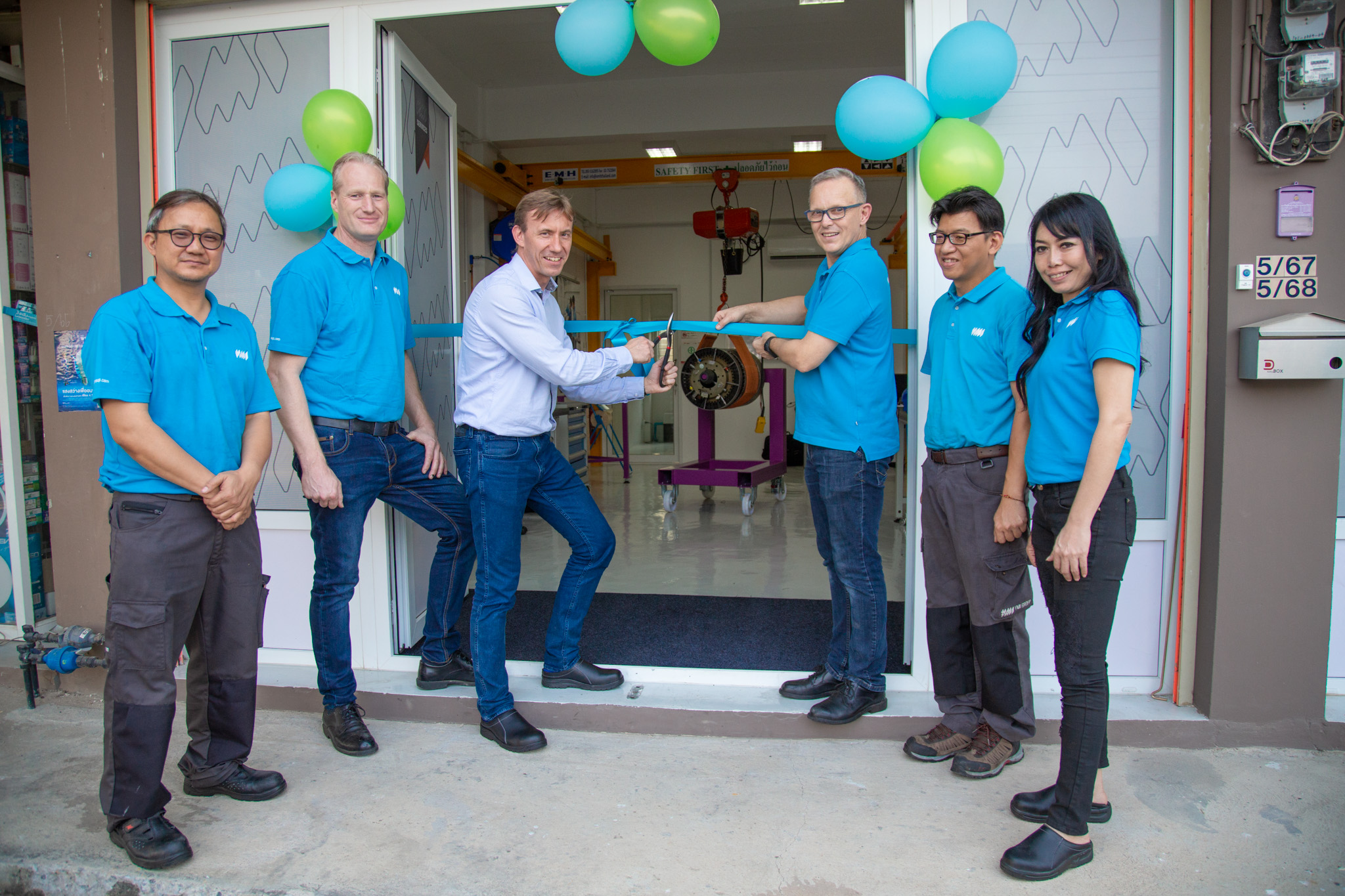 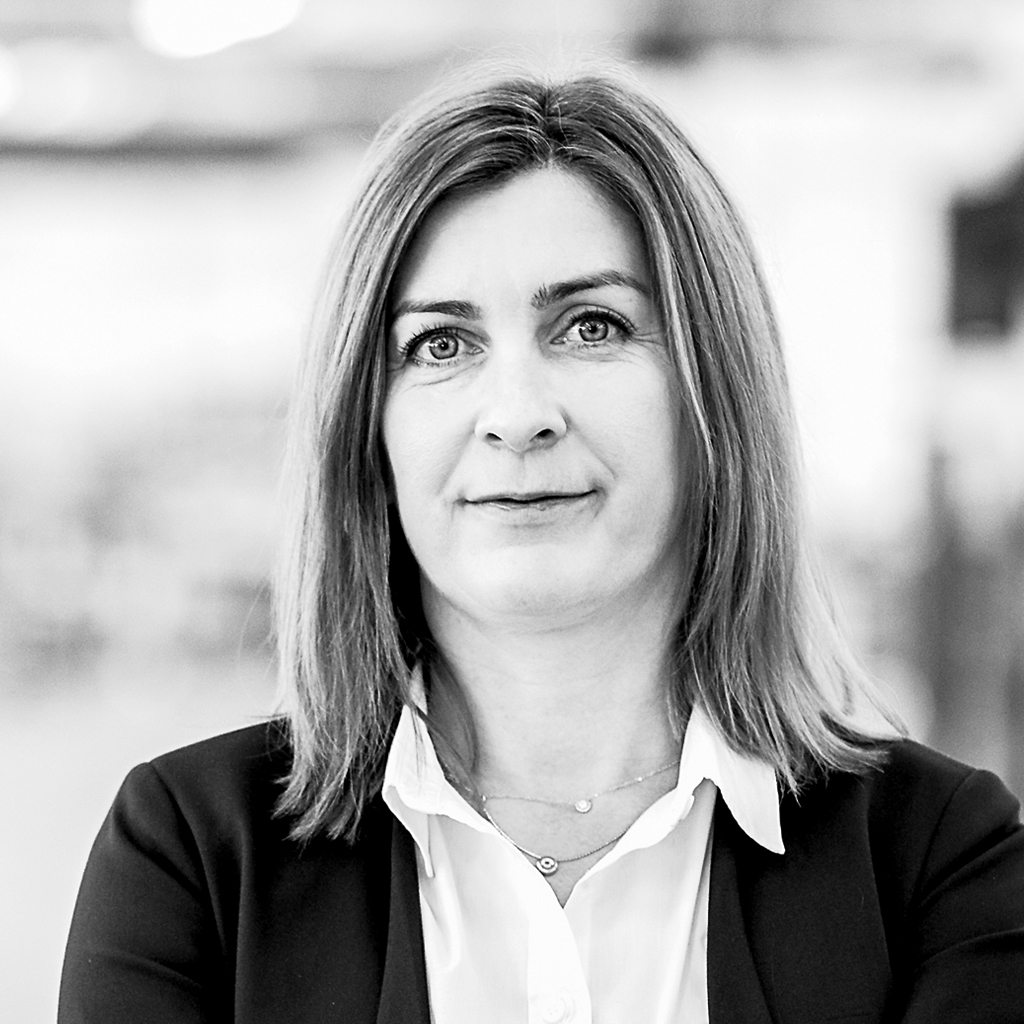 Following the unprecedented success of the new production facilities in Poland, VMI is proud to announce the opening of a further two manufacturing halls, as well as the appointment of Magda Sadowska as General Manager of the Lezsno facility. 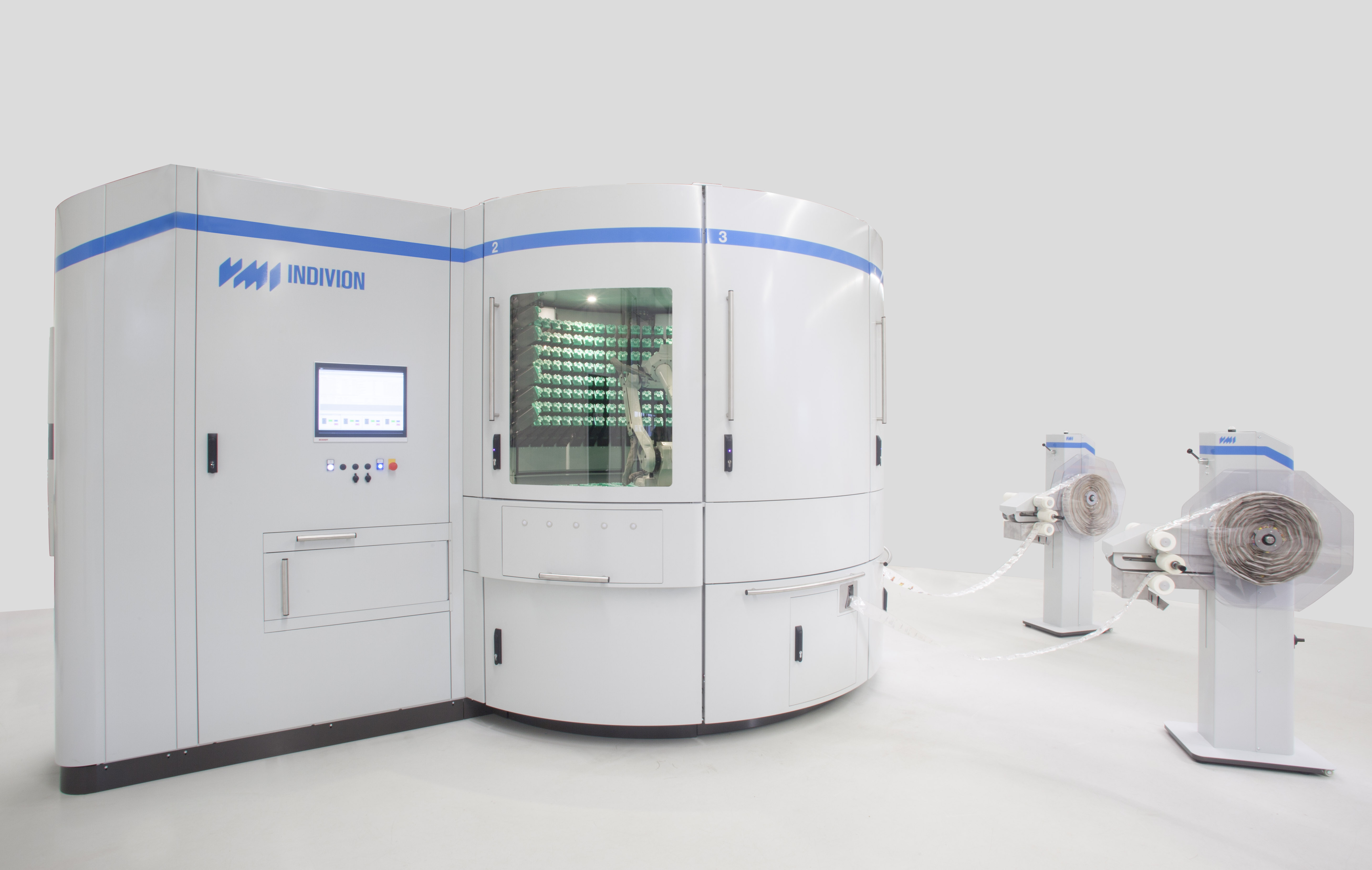 The INDIVION is VMI Care’s answer to the demands commonly seen in the pharmacy industry. 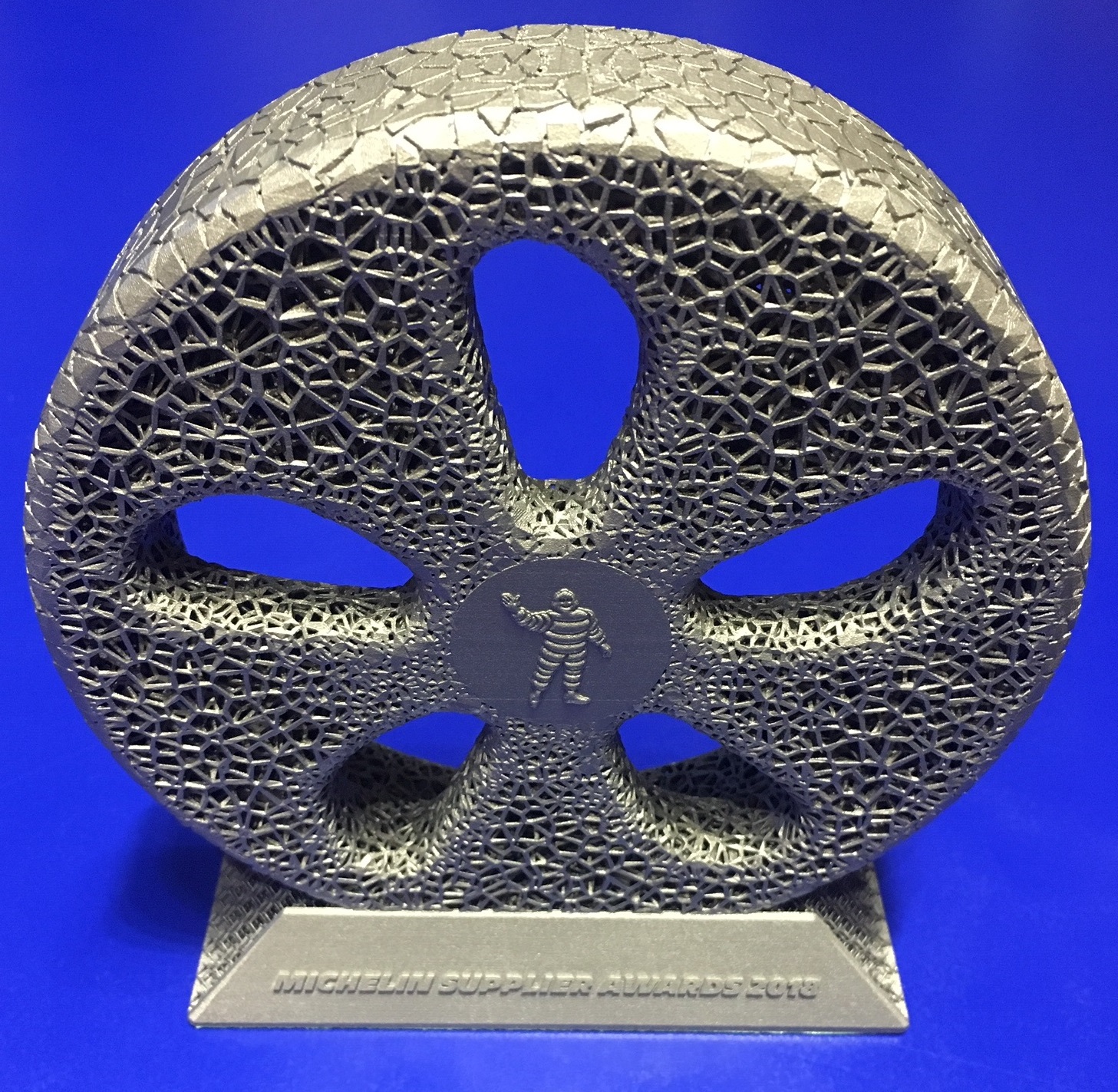 During an official ceremony held on October 25th 2018 at the museum Aventure Michelin in Clermont-Ferrand, France, VMI was recognized for its exceptional contribution to the Michelin Group over the past years. 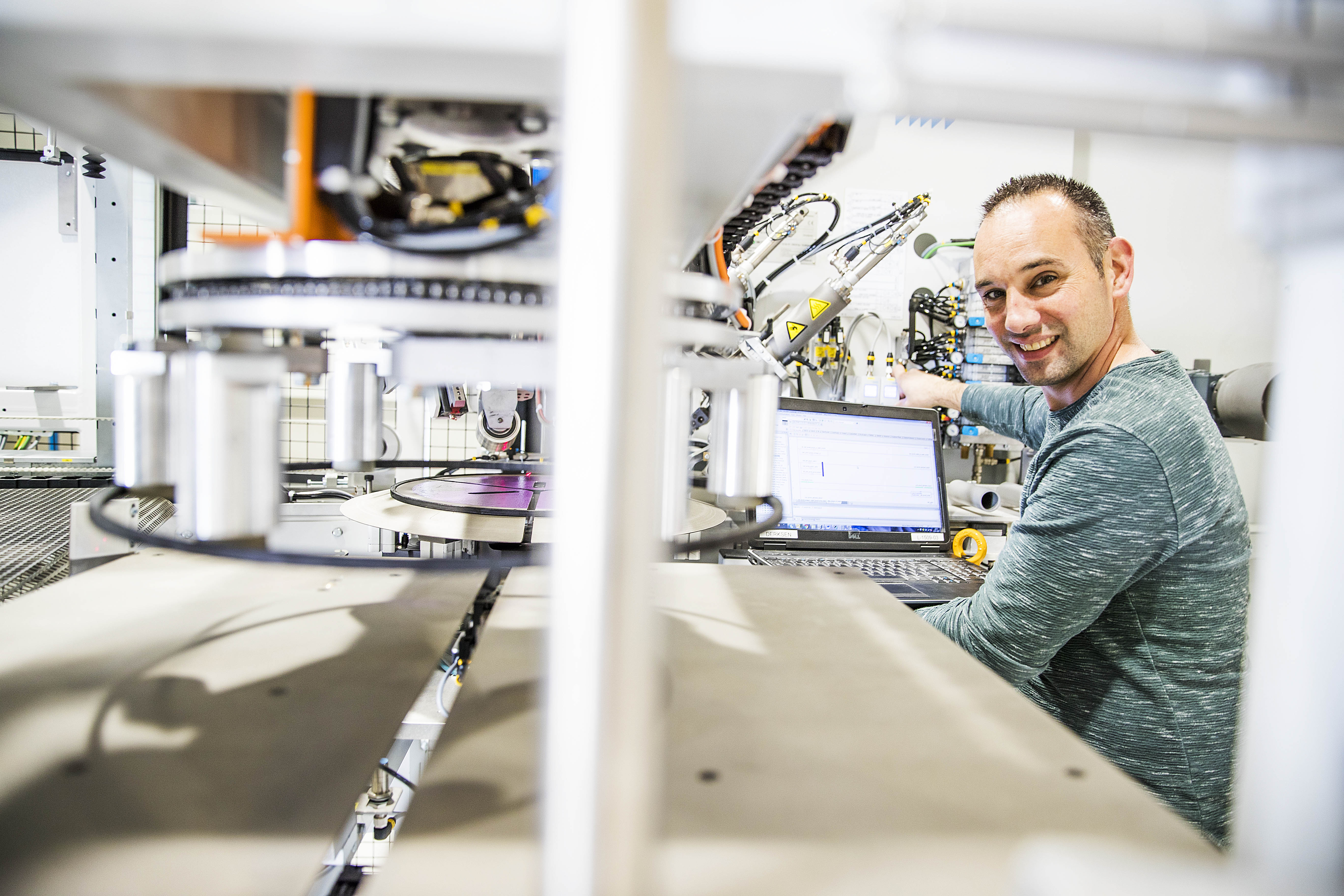 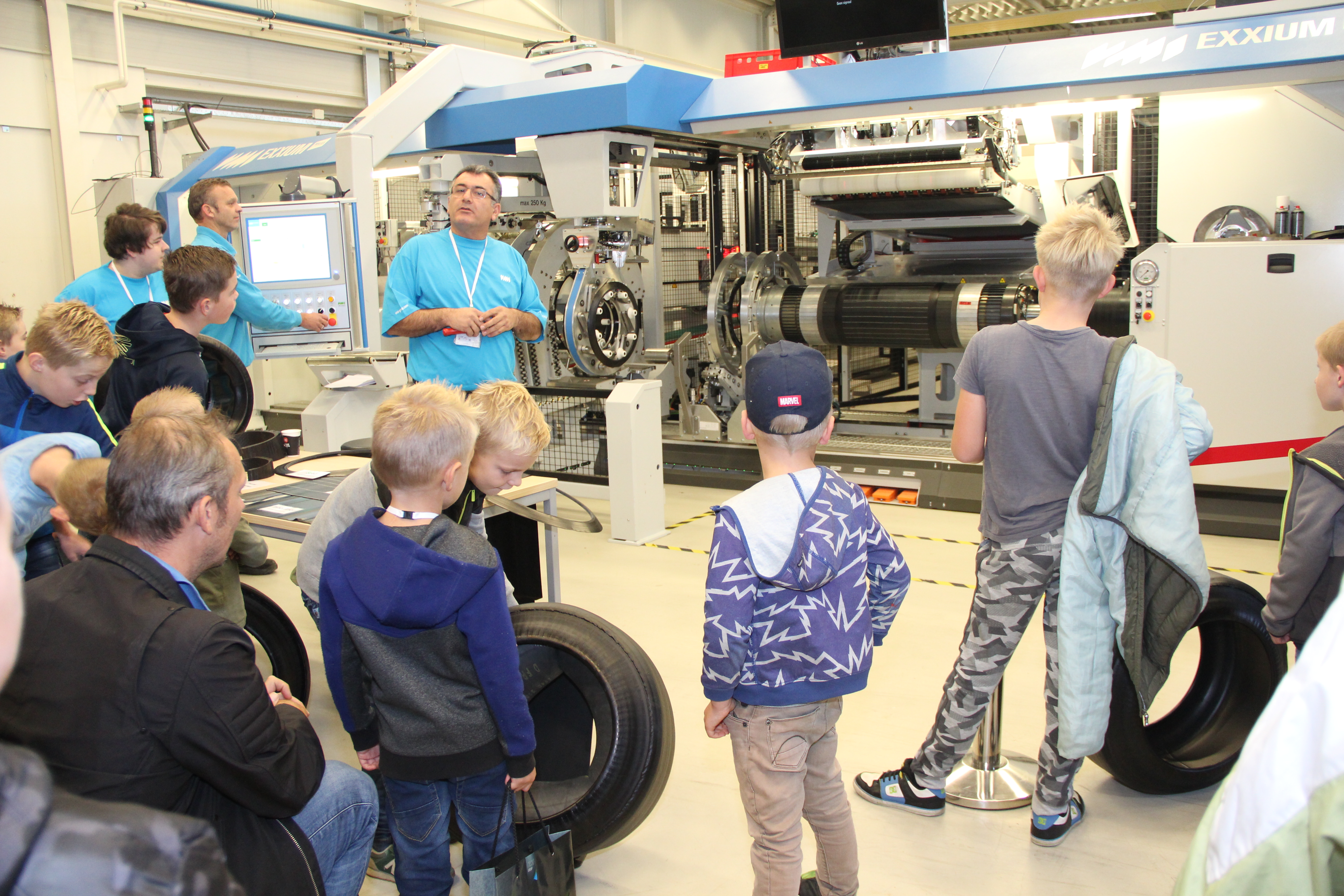 On Saturday 6 October, VMI offered around 100 visitors a glimpse behind the scenes as part of the Science Weekend.