YOU ARE HERE : VMI Group > Tire 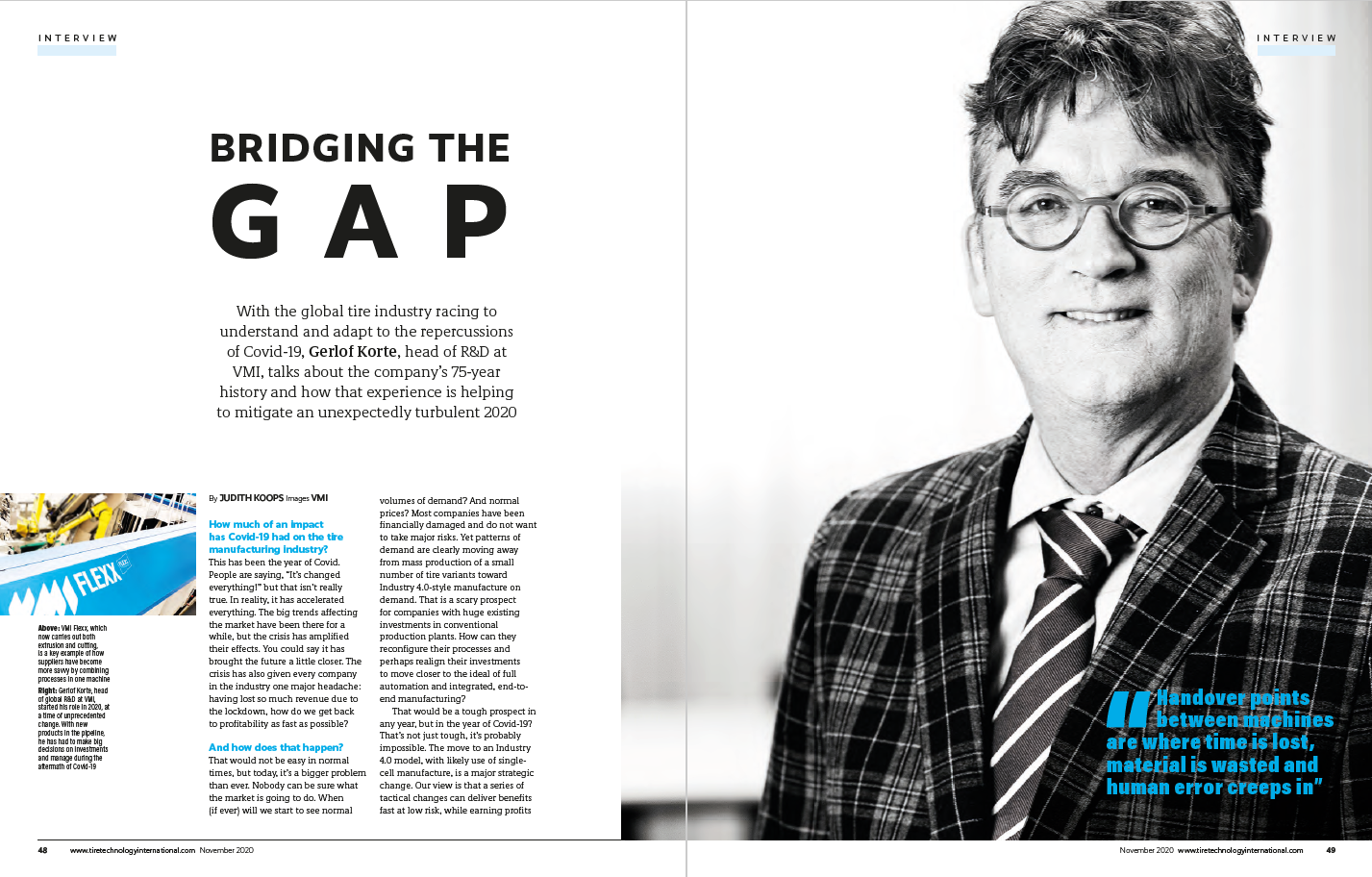 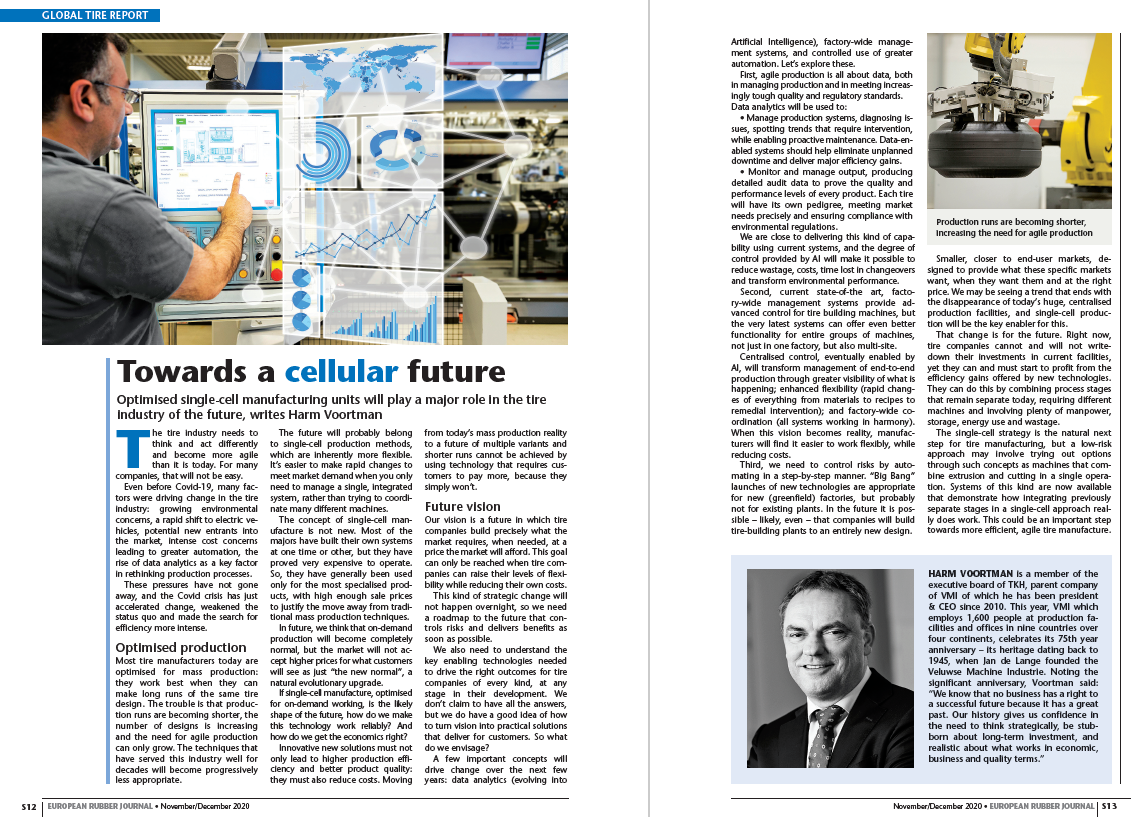 Towards a cellular future 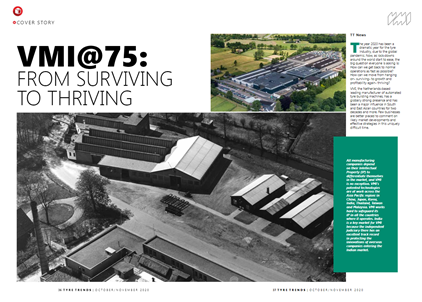 From surviving to thriving 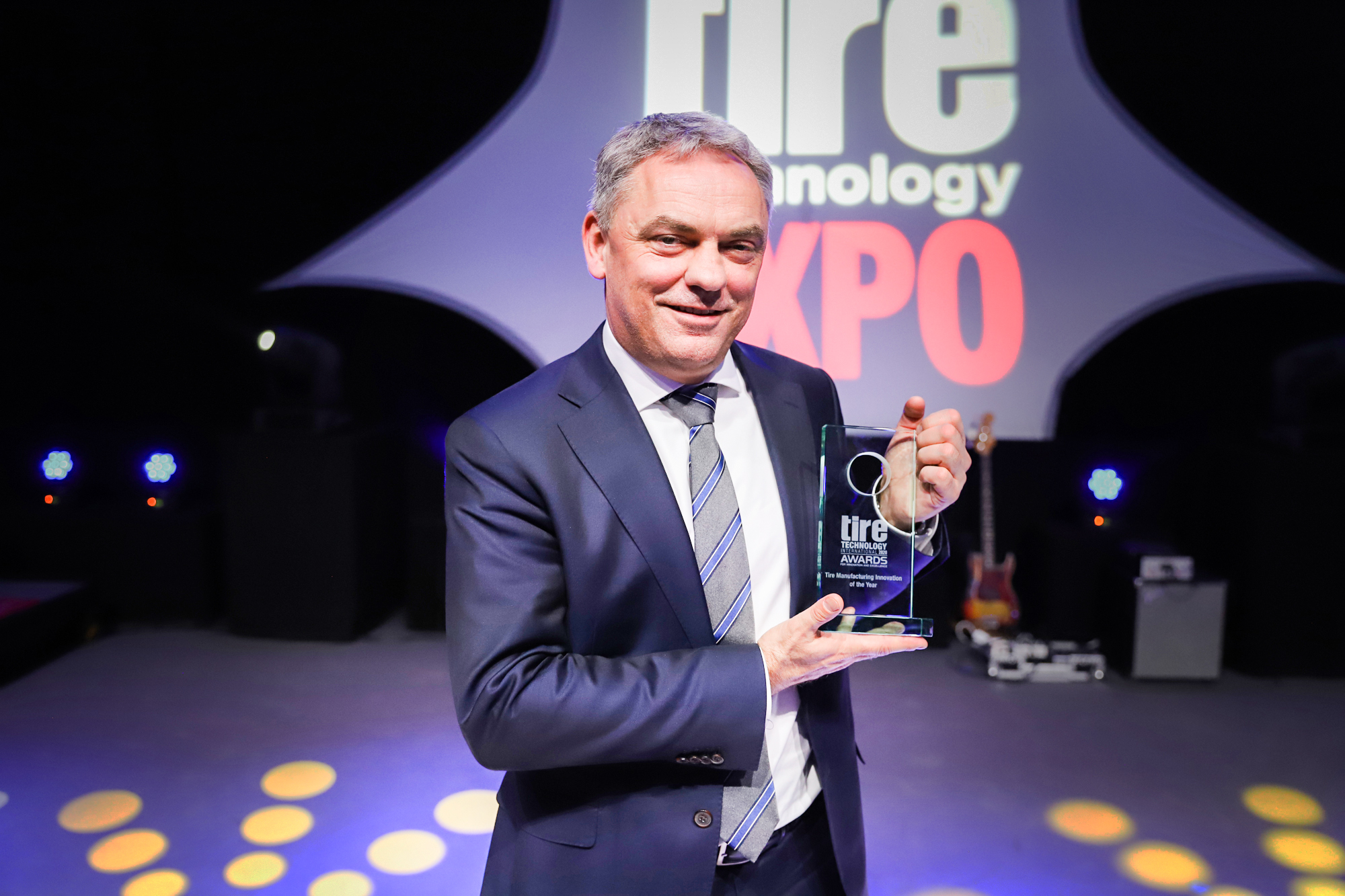 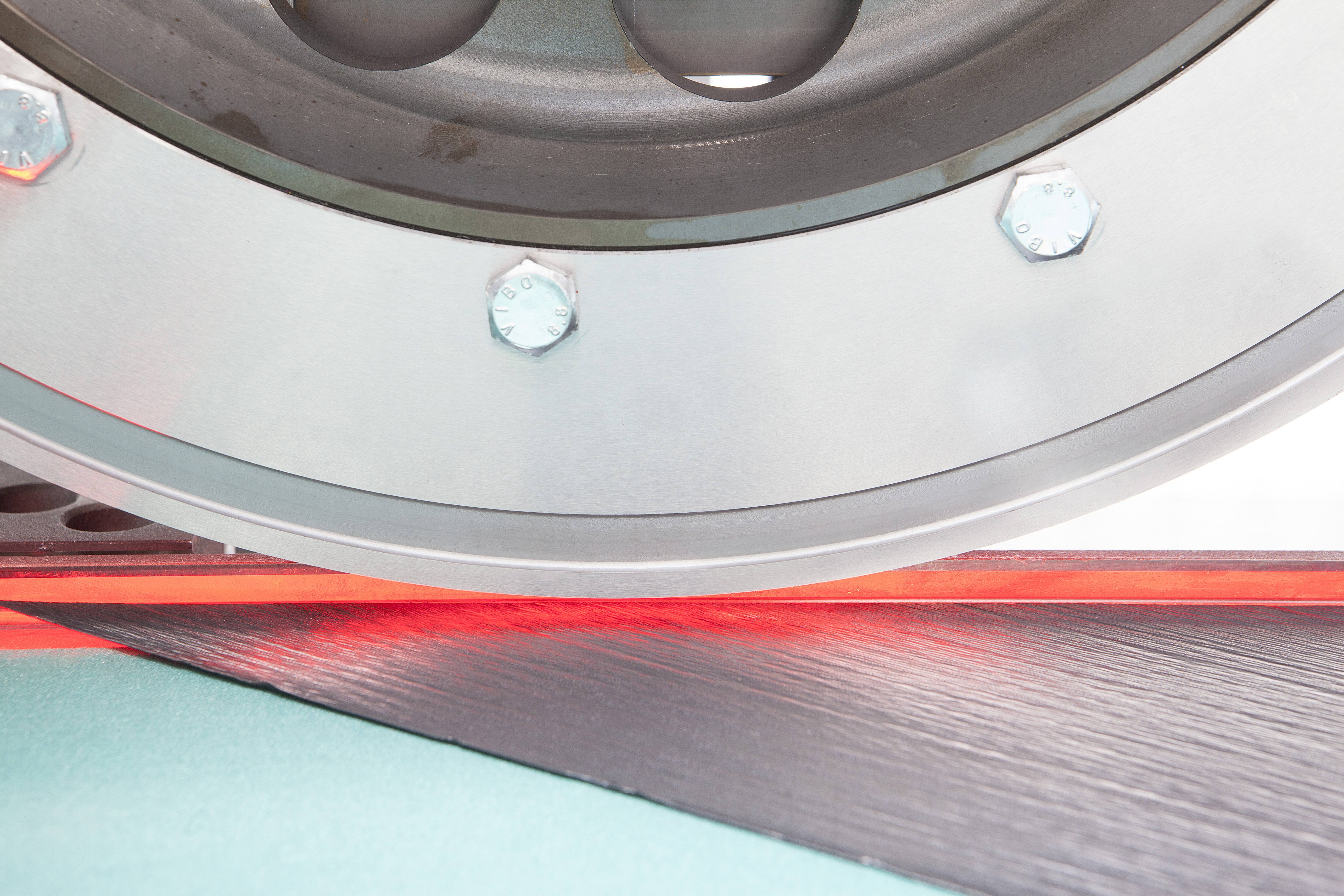 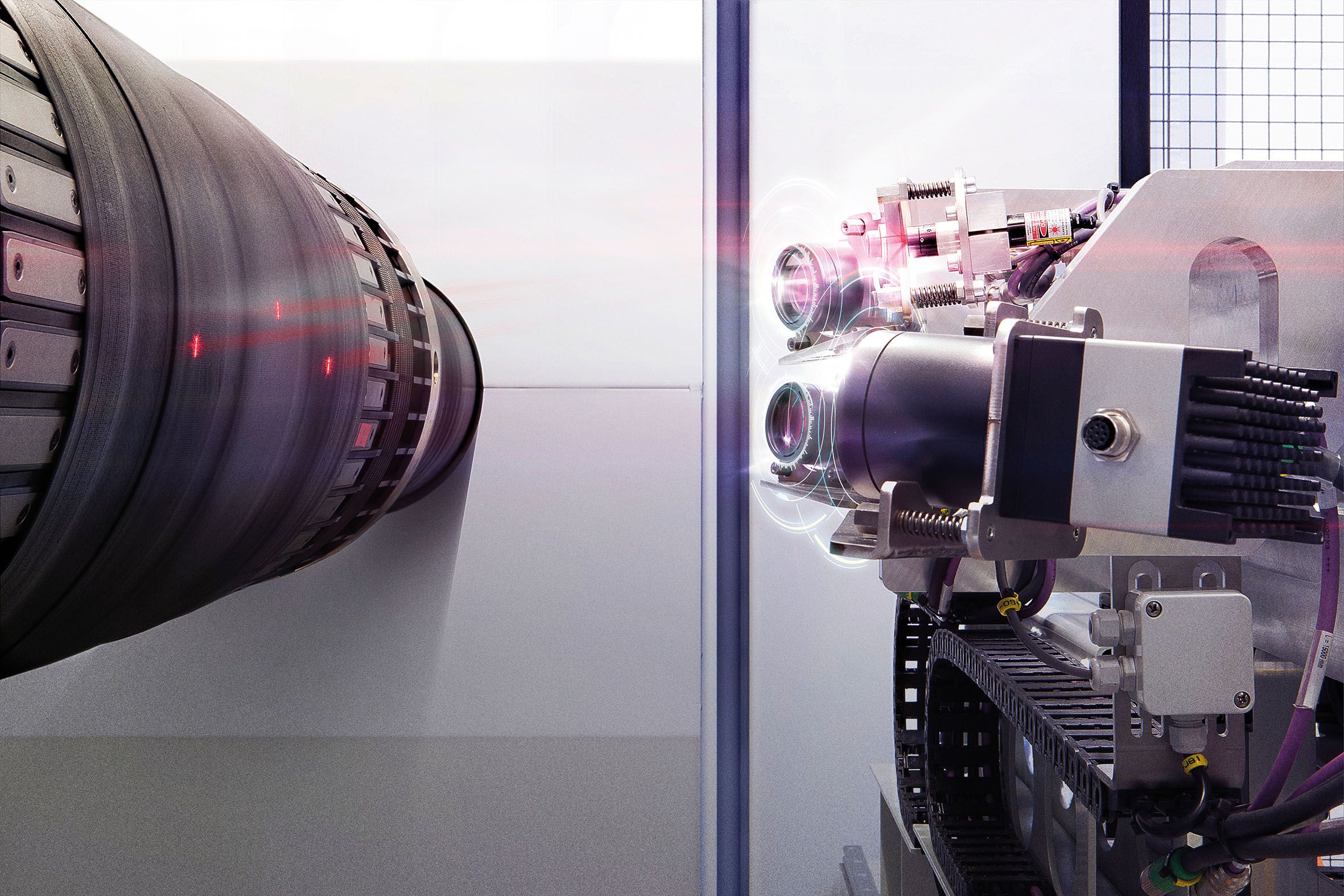 At the heart of VMI’s vision technology is a sophisticated system that effectively replaces the eyes of the operator, enabling complete hands-off and eyes-off production. In line with Industry 4.0, VMI continuously aims for greater connectivity, higher levels of automation and wider us of machine intelligence to drive speed, agility and production integration. That is why VMI now introduces VMI PIXXEL. 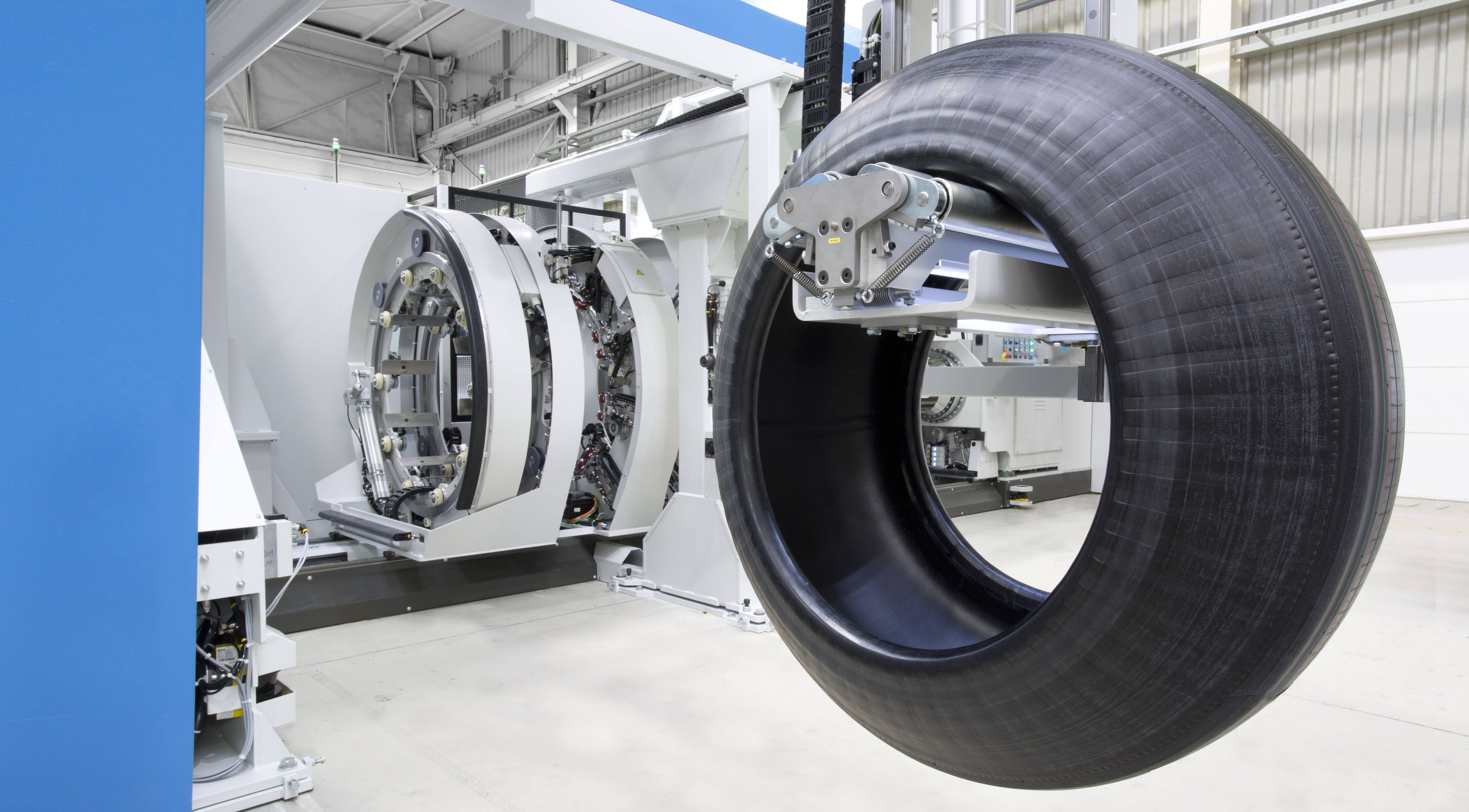